It’s been a while since I posted on here so I thought I’d bring you up to speed on whats been going on. Long story short; I quit my job and moved to London. I’m now living with my boyfriend and working as a trainee chef! The moving process was incredibly stressful. The flat wasn’t […] 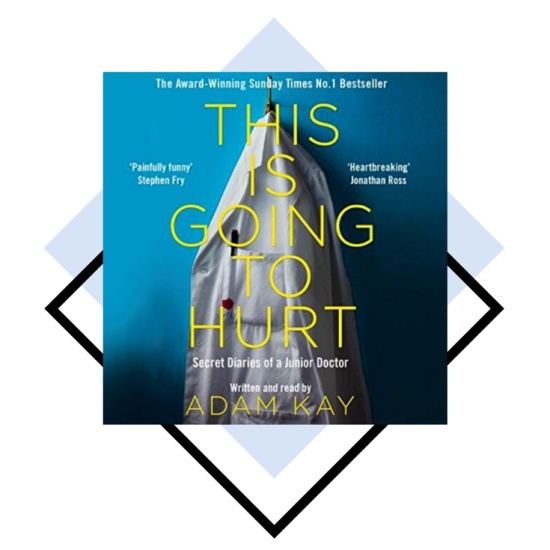 This book is a mixture of lighthearted, funny and serious diary entries showing the trials and tribulations of being a doctor and working through the different levels of the NHS. The final diary entry being quite hard hitting and raw. It is a great insight into the work life balance of people working in health […]

Continue Reading "Su’s Book Club: This Is Going To Hurt"

I love roast dinners. On the 16th June, my sister and I had a two course meal to celebrate Father’s Day at The Bull and Gate, Kentish Town, London. At this meal I was reunited with a veganised version of my love, the Yorkshire pudding. Since turning vegan (1.5 years ago) every roast dinner I’ve […]

The Rumour is a story about a rumour (go figure). The main character, Jo, mentions at her book club that a famous child killer might be living in their town under a new identity. The killer was 10 years old at the time of the murder and has not been photographed since her release. As […] 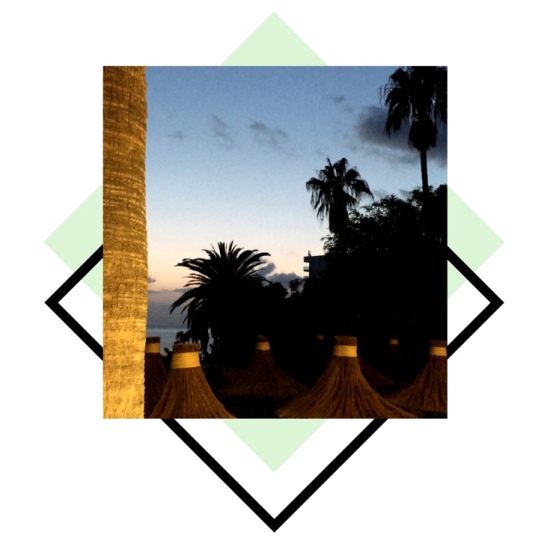 Travelling as a vegan can be challenging. During April, Leo and I holidayed in Tenerife – the most non vegan friendly place I have been to. Every menu was divided into categories of meat rather than starters, mains and desserts! Online research was incredibly useful when it came to finding vegan food and I hope […]

The Child is a story told from various perspectives following an announcement that the remains of a new born baby have been found buried in a garden in London. It is the second book in a series in which the recurring character is a reporter, Kate Waters. The reason I started with the second book […] 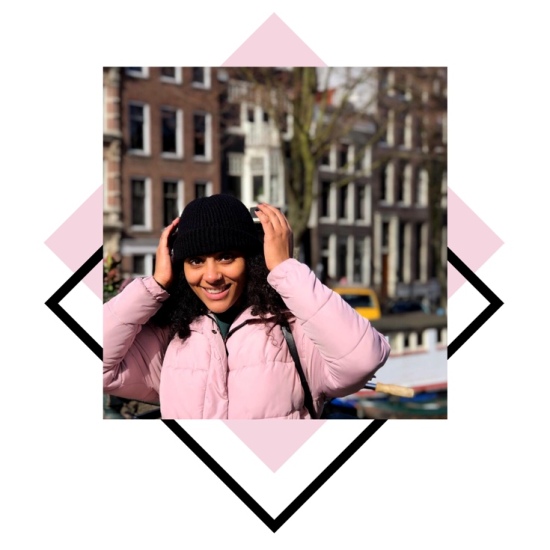 At the beginning of March my sister and I embarked on a 4 day adventure in Amsterdam. The hotel we chose to stay in is part of a chain of 4 hotels called the Conscious Hotels. They describe themselves as “eco-sexy” and I was excited to see what they do for the environment. When walking […]

What is a menstrual cup? Menstrual cups are silicon bell-shaped cups which are used in place of tampons and/or pads during periods. They are reusable and last for years, saving you money and drastically reducing the waste caused by menstrual products. Menstrual cups have been on my radar for a while. I’m sure you have […]

When I start something new, I always want to go out and buy everything new, fresh and ready. But, with this challenge I am going to resist these urges for a couple of reasons: Throwing out plastic items which are perfectly good and usable creates unnecessary waste I am hoping that I will save money […]

In 2019 my New Years resolution is to work towards a zero waste lifestyle. Zero Waste is a philosophy that encourages the redesign of resource life cycles so that all products are reused. The goal is for no trash to be sent to landfills, incinerators, or the ocean. https://en.wikipedia.org/wiki/Zero_waste Establishing a ‘why’ is key when it comes to sticking to and […]

Continue Reading "Why I am embarking on a ‘zero-waste’ journey"